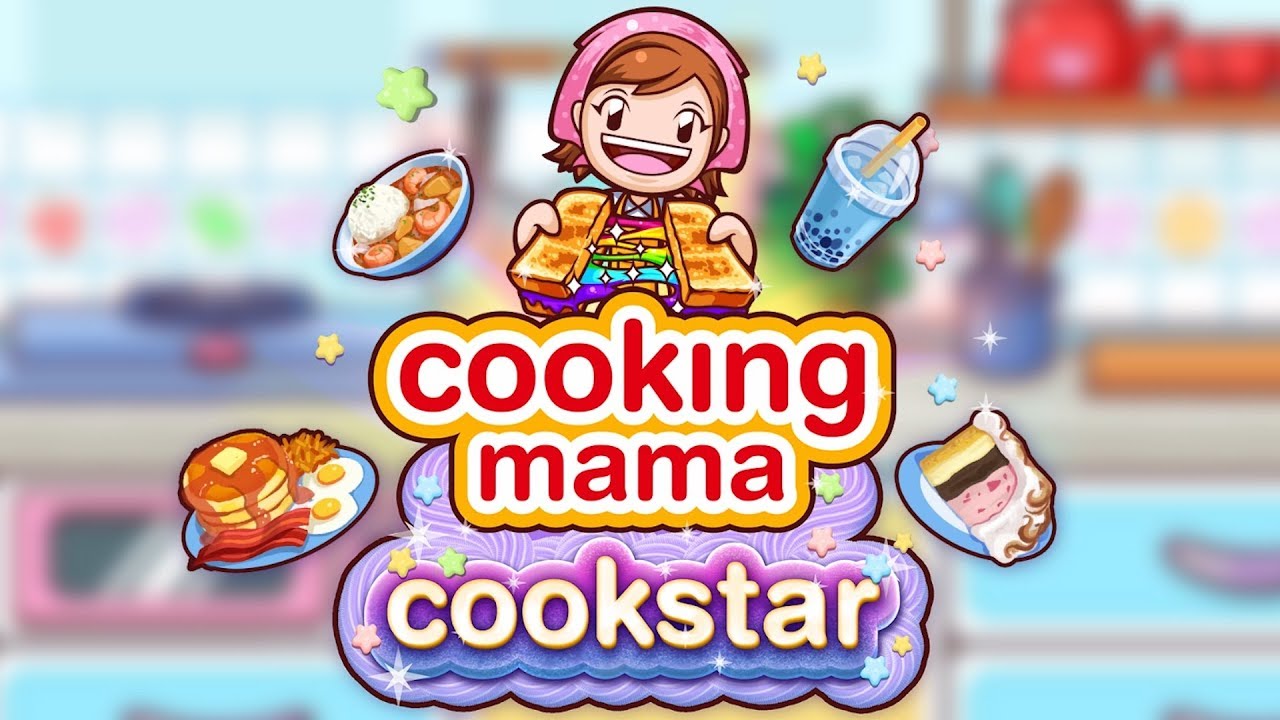 15 minutes of gameplay for Cooking Mama Cookstar on the Switch.
Have had this game for a couple weeks now, but then Final Fantasy came out and I didn’t really get a chance to play it.

There’s a lot going on with this game apparently. It was supposed to release on April 28th, but instead stores randomly started selling it early April. There were also various rumors about the game being cancelled and copies being returned though I don’t know if that is true, as the game is quite easy to find. It is however pulled from the Nintendo eShop.

I’d say the real mystery in the PS4 version of the game, which – as far as I know – has yet to surface anywhere. Similarly it was also pulled from the PS Store.

As for the game itself: it’s pretty fun. You can tell a fair amount of love & work was put into it. I don’t see myself playing it a lot, but trying out all the recipes might be fun.